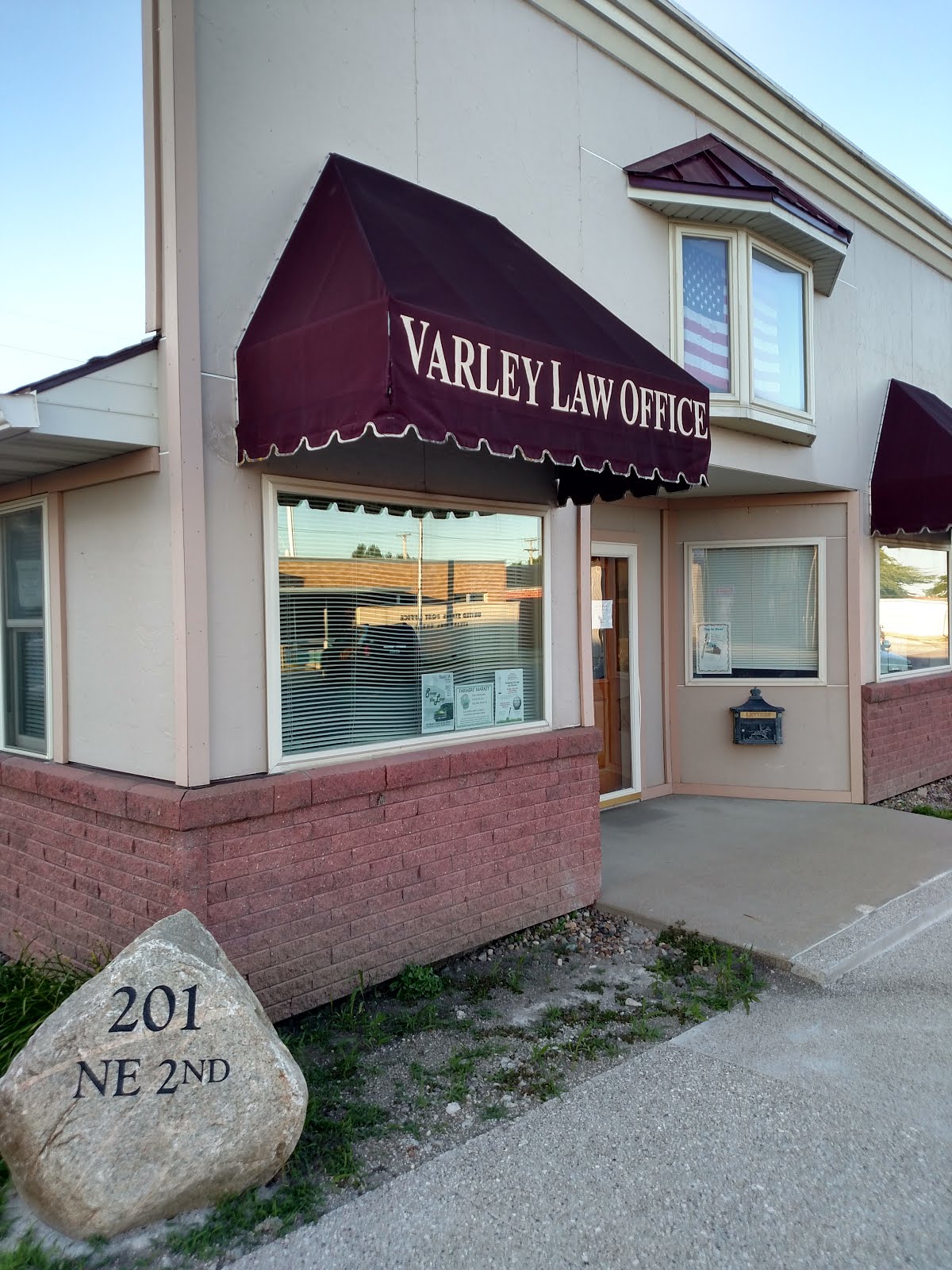 Effective March 30, 2020,
the lobby at Varley Law Office, PLC, will be closed
to help reduce the spread of the coronavirus Covid-19.
If you require legal services, please contact us
by phone at 515-523-2456
or by e-mail at varleylaw@iabar.org
We apologize for any inconvenience, but believe this is a necessary step to protect public health.
Posted by Karen & Warren Varley at 9:45 AM No comments:

Members of the armed forces are entitled to certain tax benefits

Members of the military and their families often qualify for special tax benefits. Here are some examples:
For more information, see Publication 3, Armed Forces’ Tax Guide.

The Iowa State Bar Association is hosting a free public information session focused on older Iowan issues, including:
The meeting is open to the public and will be held at the Iowa Bar Association headquarters at 625 E. Court in Des Moines on Thursday, April 18, from 5:30 to 7:00 p.m. Free parking is available on site.

Register for the event here  or call 515-243-3179
or email peopleslawschool@iowabar.org 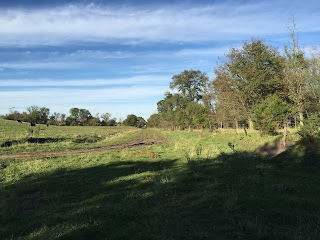 
The IRS is granting an extension of the March 1st deadline for farmers and fishermen to make their estimated tax payment before being subject to estimated tax penalties – as long as they file and pay the full amount of tax reported on their 2018 return by April 15, 2019.

• To claim the waiver of the estimated tax penalty, farmers and fishermen must attach Form 2210-F, Underpayment of Estimated Tax by Farmers and Fishermen, to their 2018 tax return. The taxpayer’s name and identifying number should be entered at the top of the form, and the waiver box (Part I, Box A) should be checked.  The rest of the form should be left blank.

• This relief will expand the number of taxpayers eligible for filing the Form 2210-F using checkbox A and will not require calculations or an attachment.

• Farmers or fishermen who qualify for the relief include: Those who did not make the required estimated tax installment payment by January 15, 2019 AND who file and pay the full amount of tax reported on their 2018 return by April 15, 2019.

Posted by Karen Varley, Attorney at Law at 9:56 AM No comments:

The Internal Revenue Service (IRS), in conjunction with tax return preparation software companies, makes filing your own federal tax return online free.  Simply gather your 2018 tax information and a copy of your 2017 tax return (if you were required to file) and go to:
https://www.irs.gov/filing/free-file-do-your-federal-taxes-for-free
In addition, if your income in 2018 was less than $66,000 you can also file your state income tax return for free.
IRS will begin processing 2018 federal tax returns on January 28, 2019.  While the partial federal government shutdown is in effect, IRS will not process any returns for tax years beginning prior to January 1, 2018.


There is a great deal of uncertainty regarding this year's tax return process due to (1) the failure of the Treasury Department to issue regulations regarding many of the changes included in the Tax Cuts & Jobs Act, (2) the redesign of Form 1040 from 2 letter-sized pages into 6 half-page-sized pages [arguably, but not in reality, postcard-sized], and (3) the ongoing federal government shutdown which has furloughed 90% of IRS employees and required the remaining 10% to work without pay. Nevertheless, the President has promised that tax refunds will be sent out promptly. Experts predict this will result in rampant tax refund fraud attempts. The best protection you have against someone filing a tax return with your personal information is to file your return as early as possible. IRS will begin processing 2018 tax returns on January 28, 2019. Do not respond to any phone calls or e-mails purporting to be from the IRS or the Iowa Dept. of Revenue – those agencies do not contact taxpayers that way. Never include social security or bank account numbers in an unencrypted e-mail or in a phone call you did not initiate.

Posted by Karen & Warren Varley at 2:43 PM No comments:

Posted by Karen & Warren Varley at 8:44 PM No comments:

Got a Great Idea? Maybe you should patent it!

Rural Iowa is full of creative people. In fact, a recent analysis by the Smithsonian Institution showed Guthrie County, Iowa to be a leading hub of innovation. On a ranking of patents per capita, comparing all counties in the United States, Guthrie County ranks #4! (Clemens, Austin. “Inventing America.” Smithsonian June 2018: 18. Print.)

A patent is essentially a contract with the government: in exchange for disclosing your Great Idea, you get a 20-year monopoly to control its use and sale.

The process of obtaining a patent is complex. It is not simply a matter of filling out a form. The applicant must prove that the invention meets legal standards for novelty, utility, and non-obviousness. The application must fully describe the invention and enable another to practice it. While the initial application cannot be modified, claim scope is often negotiated with the patent office during the prosecution phase, which will likely last two years or more.

Karen Varley has been a registered patent practitioner since 2000 and has successfully prosecuted numerous patents in the U.S. and in many foreign countries. Contact our office if you have interest in pursuing a patent on your Great Idea!

Posted by Karen Varley, Attorney at Law at 10:05 AM No comments: